A Beauty You Don’t Want To Touch When Diving 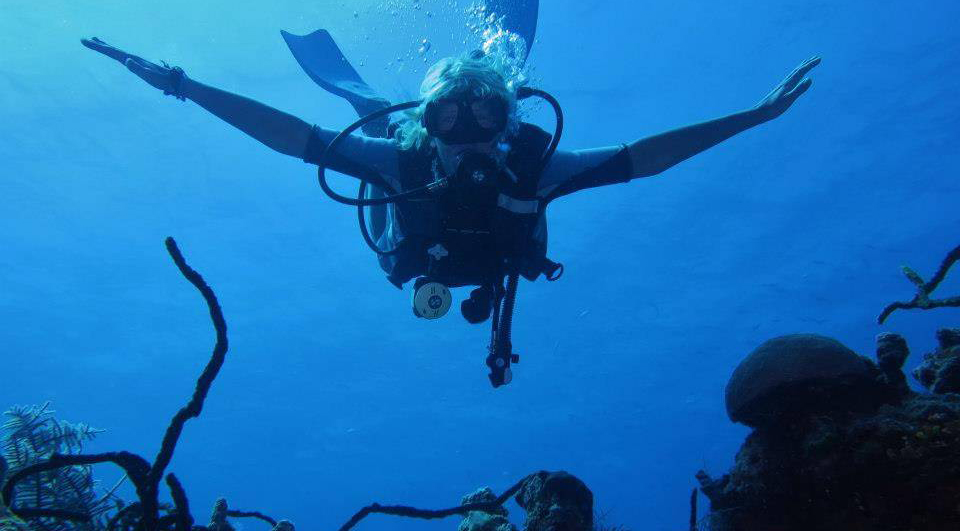 Many people who have never seen a Portuguese man of war up close often think that it is a jelly fish. There are similarities such as the stinging nematocysts, long tentacles and the bulbous bells.  Additionally, they both live in warm sub-tropical or tropical waters. This is not a jellyfish, but it is a colony made up of multiple organisms.

The proper term for such a creature is siphinophore. This is an organism comprised of several organisms that live and work together. In this case, the number of organisms is 4, each one specialized in its role.  They are all dependent on each other for survival.

Usually, the Portuguese man-of-war can be found in groups of more than 1000.  They usually congregate out in the open waters far away from people frolicking on the beach. However, it is quite common to find one that has been washed ashore depending on the wind and other conditions.

Even though the sting of a Portuguese man of war is hardly ever deadly, it can be very painful. Even a dead one, washed ashore can still sting you pretty badly. It is therefore advisable to handle it with barrier materials that include thick protective clothing and gloves. In the event of a sting, remove the tentacles gently as you avoid further physical contact. Rinse the affected area with fresh or sea water and then apply ice in order to reduce pain. Keep a close eye on the victim in case of an allergic reaction or shock. If the symptoms persist, seek medical help immediately.