Powerful Women and Unique Diving:
Life Under the Surface 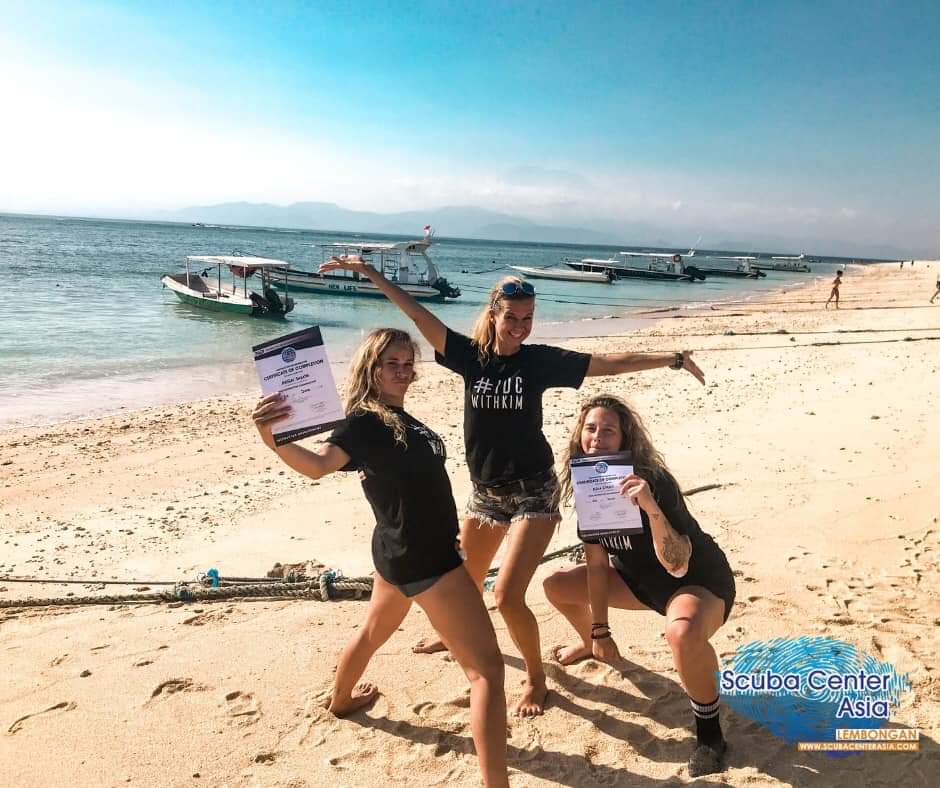 The history of female divers

Diving has historically had many forms, the earliest of which can be traced back to before the Roman times. Unlike the diving we know today, these dives would have been strictly limited to commercial (e.g. sponge divers) or military divers.

As time progressed, ambient pressure diving was introduced. This was done through the development of diving bells in the 16th century. Throughout the 16th and 17th centuries, bell diving (diving in a capsule with air provided from the surface) was the norm.

This type of diving was not only strenuous but also extremely dangerous. Thus, diving bells would not have been open for recreational use.

By the 19th century, miniature diving bells that covered the diver’s head were the standard. However, the air divers were breathing was still provided by pumps at the surface. At this time diving was not only limited to military or commercial divers but also only to men.

It wasn’t until 1943, one year after Jacques-Yves Cousteau developed the open circuit scuba gear we know today, that a woman first went diving. And it would take a further 32 years before the first woman would graduate from the US Navy’s Deep Sea Diving School. 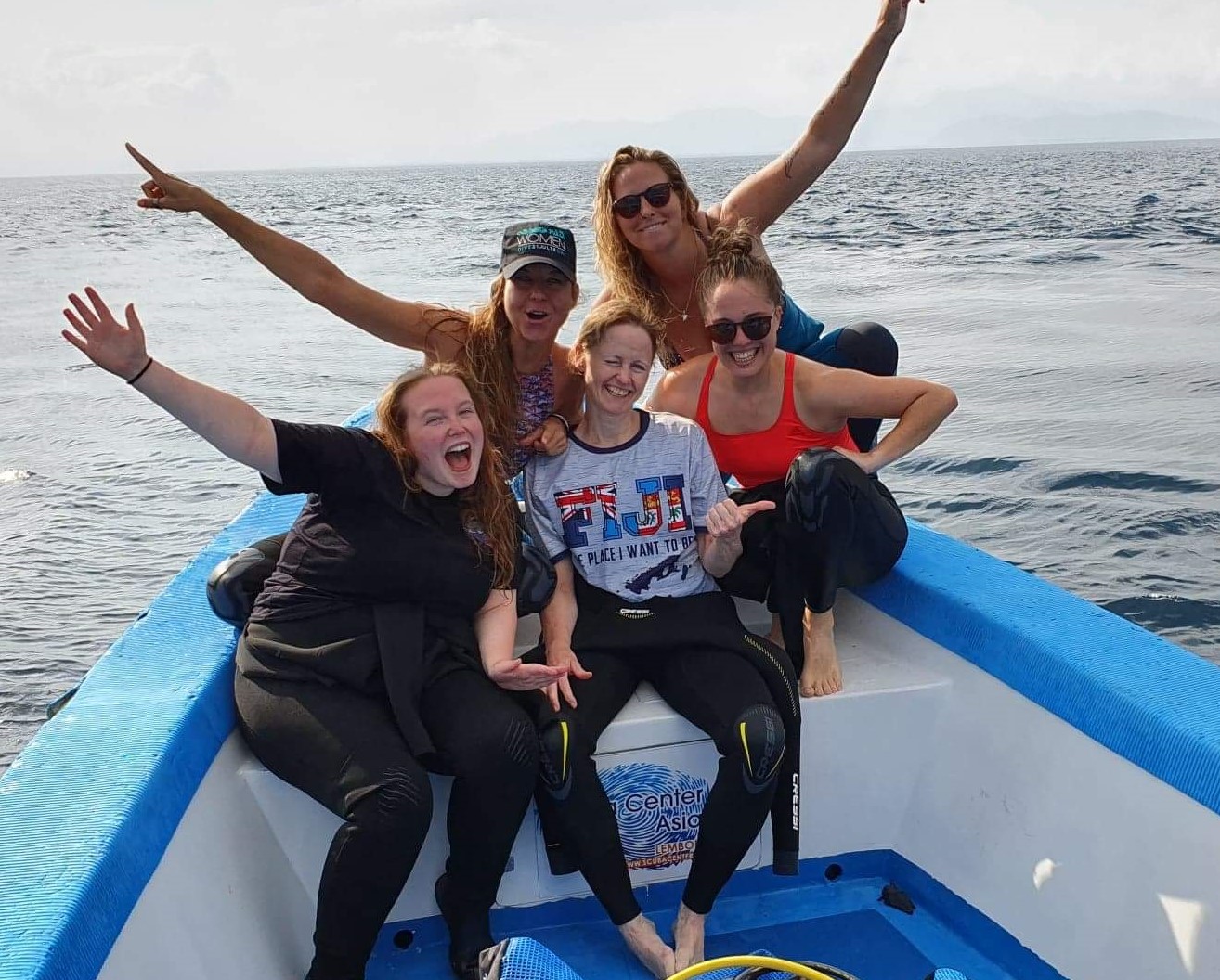 First and foremost diving is considered to be a male-orientated sport. Many women think you have to be “one of the guys” to be a diver. This stigma is often harmful as women don’t feel welcome within the diving community. This can lead to some women giving up diving, even if it is a sport they particularly enjoy. This can also be true of professional female divers. This is because women diving professionally may find it difficult to fit into a male-dominated workplace.

Second, much of the dive gear on the market today is aimed at men. This means that women are often subjected to wearing uncomfortable or ill-fitting gear. These factors have led to female divers getting the short end of the stick. Meaning many women never join our awesome diving community. However, the demand for female orientated dive gear is growing. This means that the production of female BCD’s and better fitting wetsuits is on the rise!

Luckily here at Scuba Center Asia (SCA) we women don’t have to worry about that. We pride ourselves on making SCA a completely inclusive dive shop. No matter who you are or

what your background is, we want you to feel at home. We believe that no one should feel excluded from diving, because diving is the best thing in the world!

Our female students need not fear being “one of the boys” or having to wrestle with uncomfortable dive gear! All of our staff are super friendly and happy to help in any way they can. First time diving? No problem! No matter which one of our instructors you get you are sure to feel safe and at home in their competent hands! Or maybe you are an experienced diver used to a male-centric dive experience. Here at SCA you will feel refreshed by the non-judgmental and friendly atmosphere towards all of our divers.

Also, all of our gear is super comfy. We have both 3mm and 5mm wetsuits in all sizes which means you are sure to find the perfect fit for you!

Nusa Lembongan is home to some of the most pristine reefs in Indonesia. With warm water from the Pacific flowing through the Indonesian archipelago to the Indian Ocean, life here is abundant. Manta, Mola and sharks are spotted on a regular basis (almost daily). Pair this with a fun vibrant and friendly dive shop, you are sure to have an amazing dive, no matter who you are. 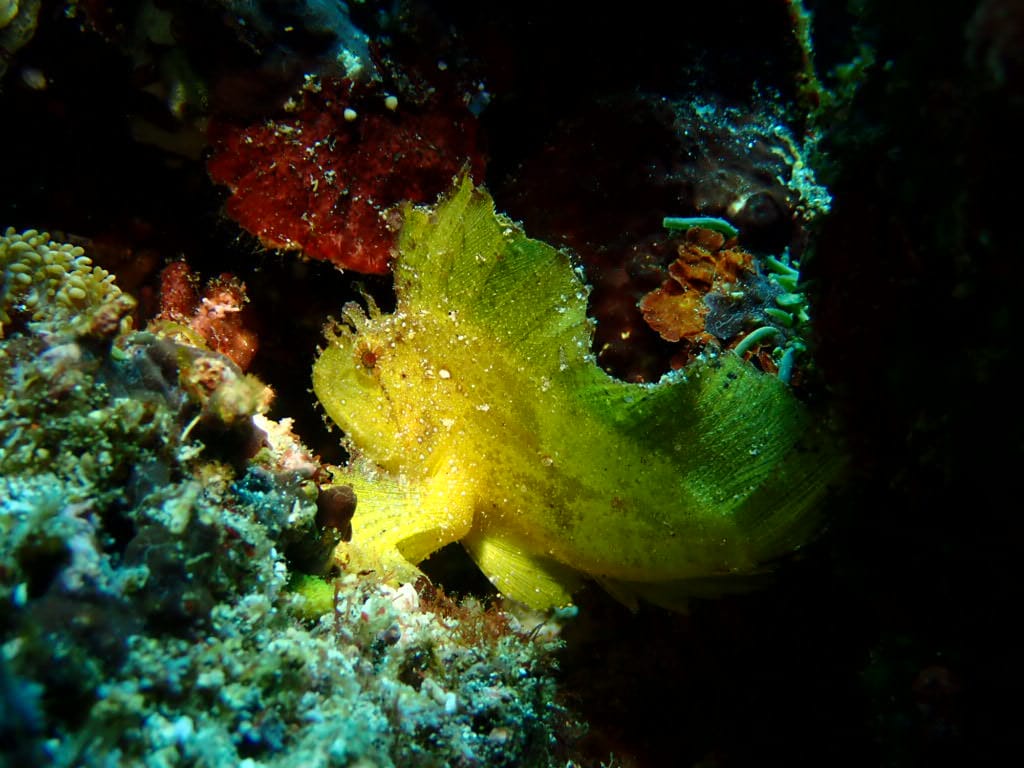 Do you want to know the best bit about SCA? Our award-winning course director and owner is the wonderful Kim! Kim is the first female course director on the Nusa Islands, as well as the proud owner of Scuba Center Asia, a PADI five star IDC resort. Did we mention that SCA is also 100% AWARE? These awesome accolades, as well as numerous other awards, are all down to our fantastic Kimmy!

Kim is such an awesome course director and all-out superstar. She has made her way up the ranks and now holds one of the most respected positions in PADI and in the dive community as a whole. This means she knows how hard it can be to fit in as a female diver. Because of this, our dive shop is dedicated to being a safe and welcoming place for all female divers.

You better come check it out for yourself! 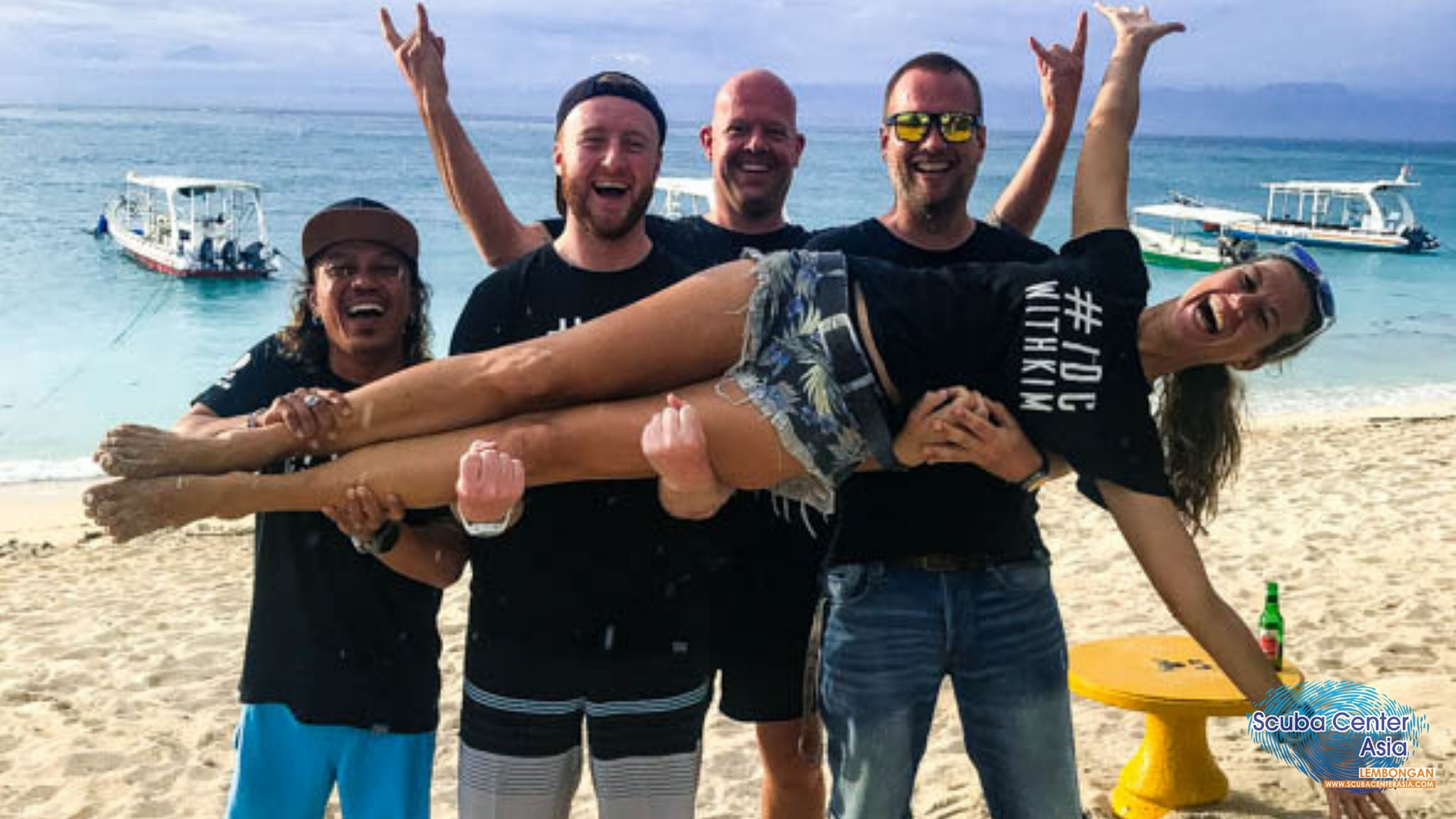